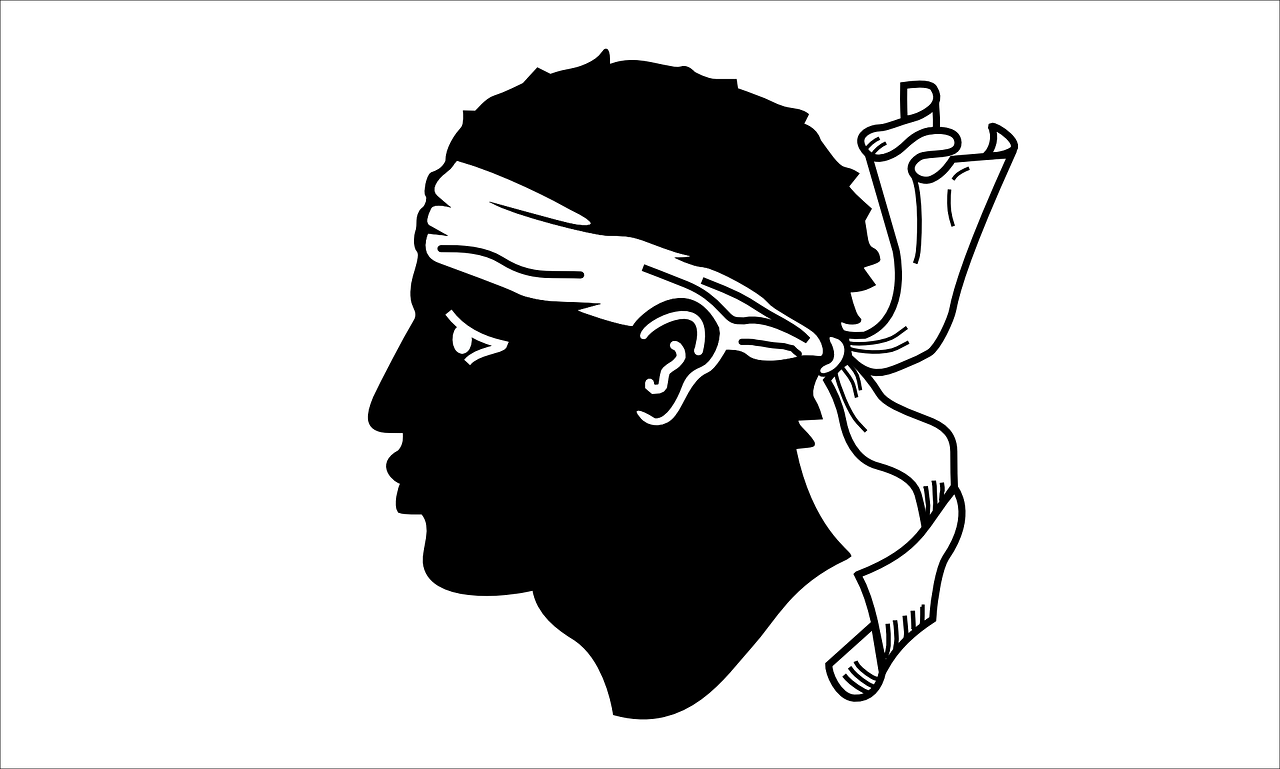 Following the strike by the sailors of La Méridionale, hundreds of trailers of goods are immobilized at quay: the shelves of stores are emptying in Corsica.

Originally the conflict was local, led by the two trade union organizations STC and CFTC and concerned the concern of seafarers for the preservation of their jobs. But to this conflict was added the national strike against the pension reform and this worsened the situation.

According to the president of the Corsican transporters' union, Jean-Marie Maurizi, this situation is alarming and the transport companies concerned risk dismissing drivers.

For Corsican, this strike also has serious consequences because some stores have not received orders for several days and large Bastia stores have the cold section completely empty for example.