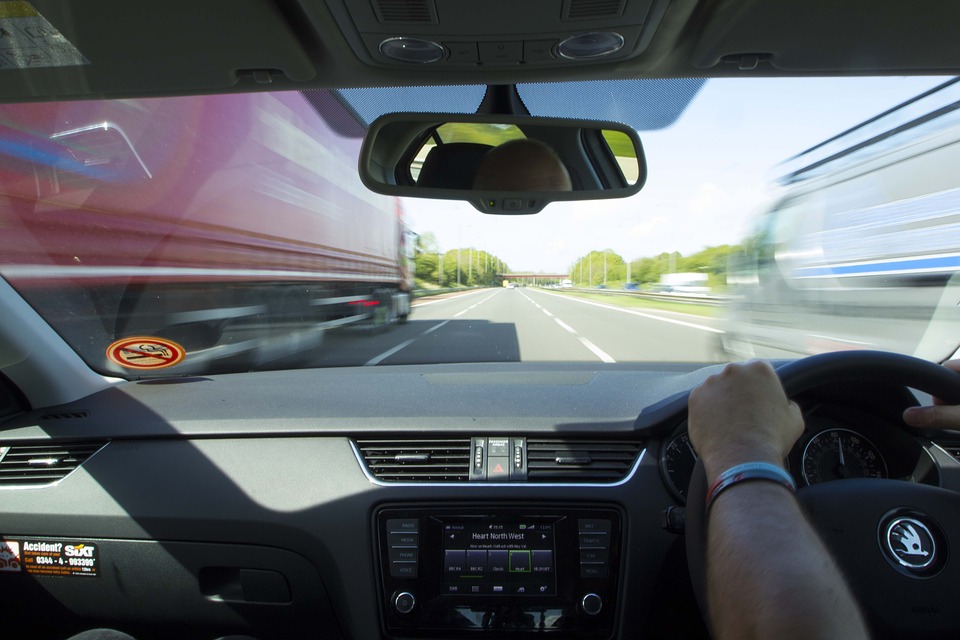 Since this year, Amazon has launched a new policy for the delivery of its parcels: the company intends to manage the deliveries gradually in the United States and later in Europe.

Also, the American company takes a turn for its delivery policy and has just ordered 20,000 Mercedes Sprinters to be awarded to auto-entrepreneurs.

Auto entrepreneurs interested in this model must submit their applications and will be able to manage a maximum of 40 Amazon vans.

This model will initially be applied in the United States and then in Europe afterwards.