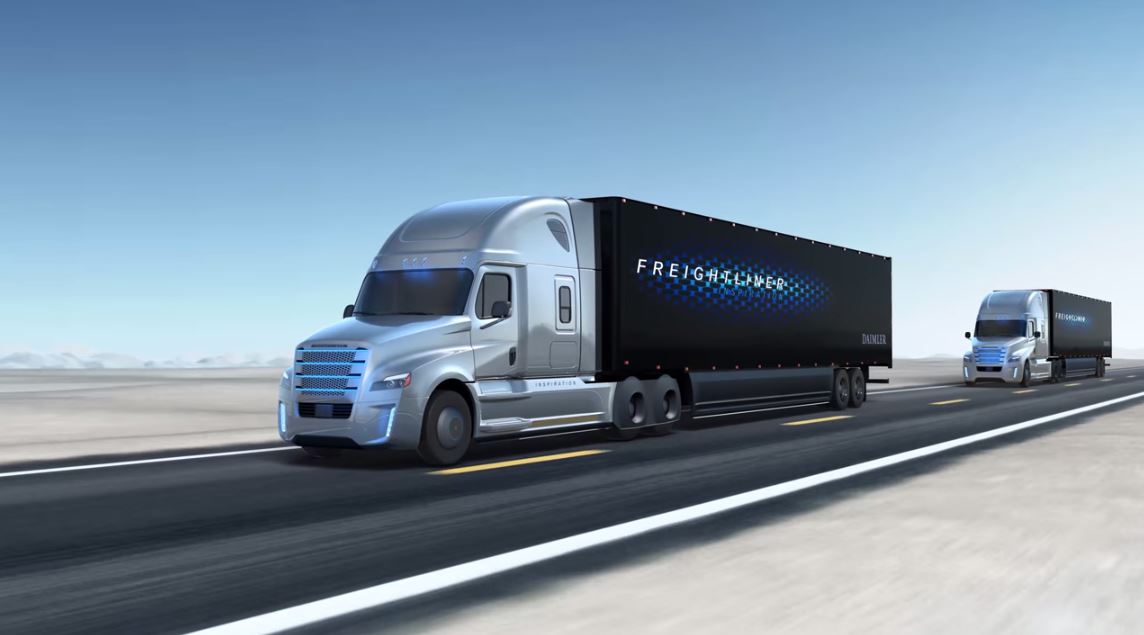 Autonomous trucks: it's not for now ...

They are already operational since last year several convoys of autonomous trucks crossed Europe. During these tests, the trucks left from different European countries to meet in the port of Rotterdam. They traveled in convoys where only the leading truck was driven by a driver, the following trucks were autonomous and communicated with the truck of head in Wifi.

This configuration has the advantage of being more secure and reducing the cost of fuel by 10%.

After Daimler, Volvo Uber and Google, Tesla is also embarking on the 100% autonomous truck race. This vehicle will be even more economical with a cost reduction of 40% since there will be more driver.

This revolution is not inconsequential since 2 to 4 million jobs are threatened.

But according to Dr. Steven Shladover, the 100% autonomous truck will only be on our roads in several decades by 2040.