Google: delivery of packages by drone in Finland for 2019 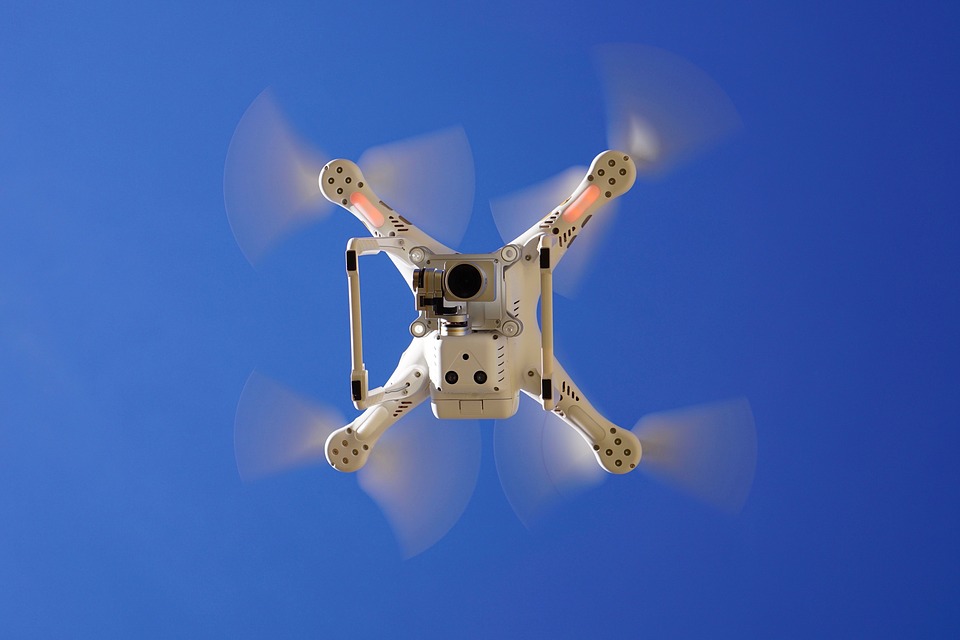 Google will deliver parcels in Europe through its Google Project Wing subsidiary. The first country will be Finland, which is known to be very innovative in new technologies.

The Google Wing project has already experienced an 18-month test phase in Australia that has been successful, which is why Google plans to expand around the world.

The ecological argument is put forward because, according to Google, delivery by drone emits 22 times less CO² than by road.

Wing drones are one meter in diameter and can carry a maximum load of 5kg.