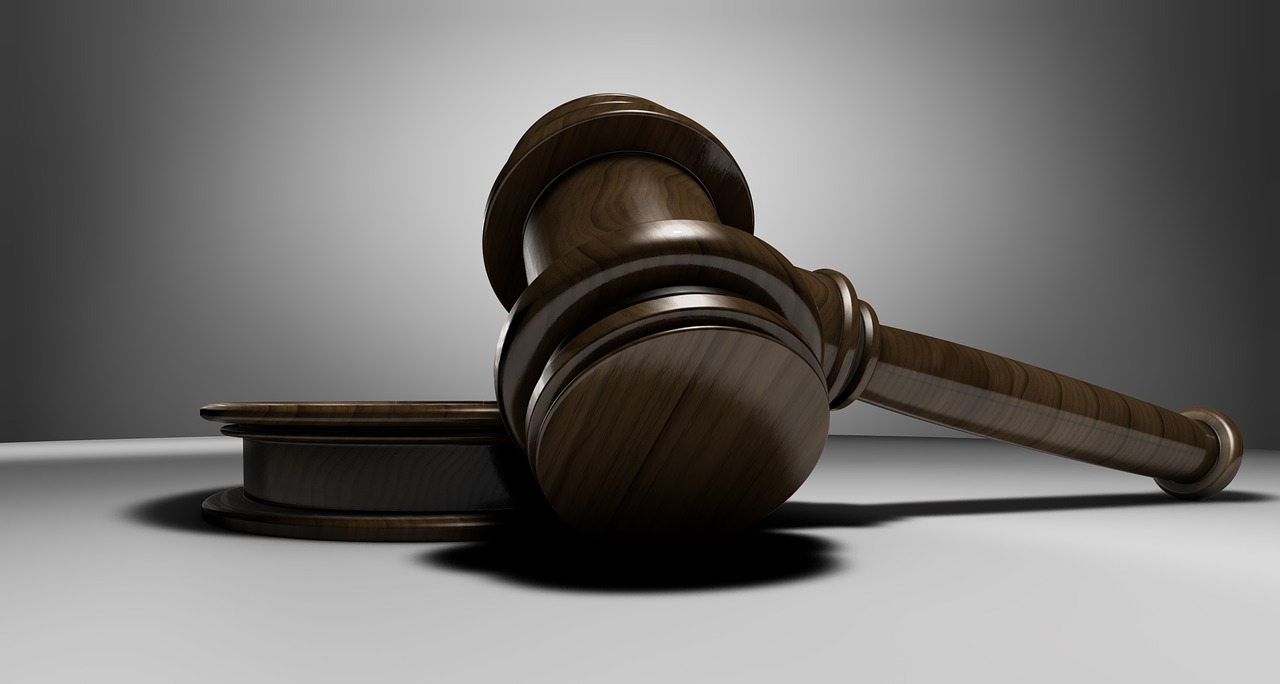 Following a complaint from thousands of customers, the court has ordered the cartel of heavy goods to pay back customers.

In 2016, the European Commission sentenced a group of truck manufacturers (Daimler, Daf, Volvo-Renault Trucks and Iveco) to a fine of 3.8 billion euros for agreeing on the prices to be not play the game of free competition. This agreement took place from 1997 to 2011 and was named the "HGV cartel".

Following this judgment, 3,200 companies came together to file a complaint and obtain compensation for the 115,000 trucks sold during the period. Justice has won their case and they must pay 7,000 euros per truck.