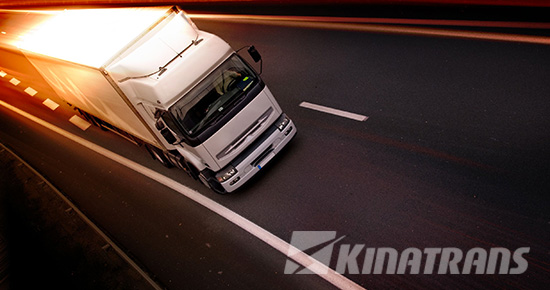 The Minister of Ecological and Solidarity Transition, Nicolas Hulot presented last Friday the Hydrogen Plan for France with an investment of 100 million euros.

Half of the sum is earmarked for the construction of production stations and the other half for the subsidization of hydrogen vehicles.

Hydrogen is produced in two ways: from sickle energies such as diesel or coal and electrolysis of water. The first way induces a high production of CO² and the second is very greedy in electricity.

Currently only 5.5% of hydrogen is produced from the electrolysis of water and the Minister's wish is to increase to 40% by 2028.

According to specialists, an investment of 5 billion euros would be necessary.