Regulation of cabin rest in LCVs 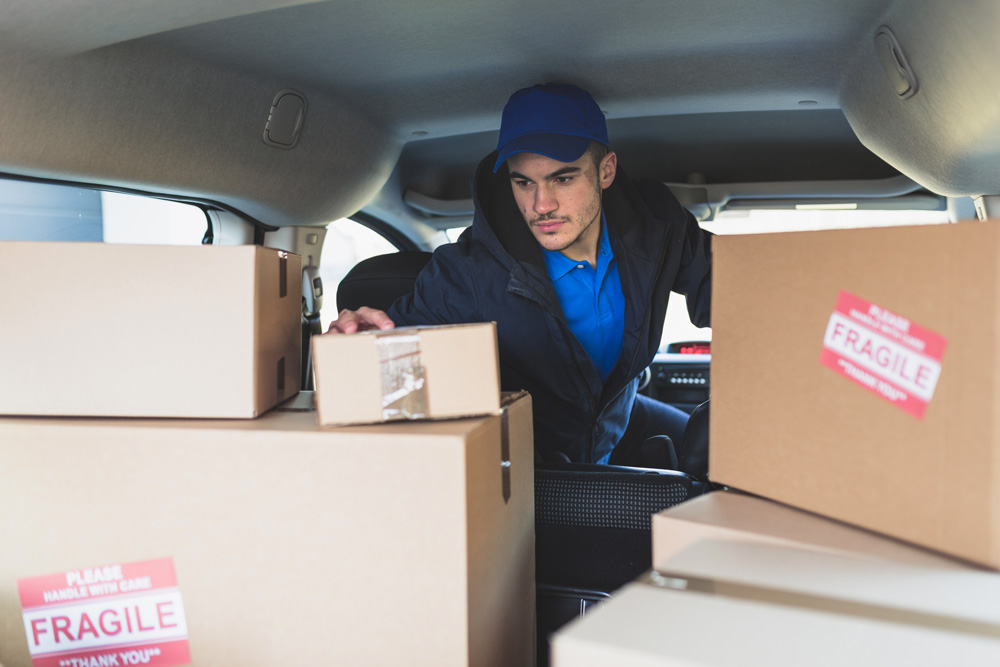 Until now unregulated, rest in LCV was in a legal limbo and many drifts have been observed especially in the capital. Drivers could stay in their cars for several weeks and travel thousands of kilometers to promote unfair competition.

Of course, the organization of European road hauliers (OTRE) has welcomed this measure through its secretary general Jean-Marc Rivera.

It should be noted, however, that there are still countries in the European Union that still allow this practice.