The most profitable radars

In 2021, more than 22 million vehicles were flashed by radars in France, here are the radars that report the most... 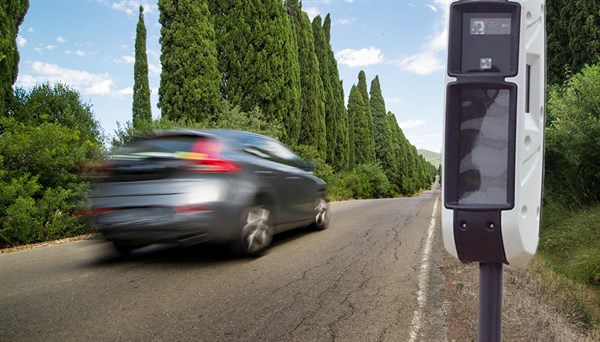 In 2021, more than 22 million vehicles were flashed by radars in France. Of the 10 types of radar used, the construction radar is the one that catches the most motorists at fault, producing on average twice as many flashes as a conventional radar and four times more than a car radar.

The number of these radars will therefore increase. However, only half of the old "grey boxes" remain, which have been replaced by turrets following acts of vandalism. However, these turrets have a disappointing record, lower than that of the gray boxes, despite being presented as superior when they entered service in 2020. Only 66.3% of the flashes emitted by the speed cameras in 2021 resulted in a fine , with the remaining third being canceled for various reasons, such as blurry photos or illegible plates.

Section cameras, also known as average speed cameras, saw a strong increase in 2021, with a 140% increase compared to the previous year. Heavy-duty speed cameras, which differentiate between light and heavy vehicles based on their respective speed limits, are being upgraded with the addition of 3D lidar and the ability to flash vehicles both front and back.

Radar cars, increasingly entrusted to private providers, saw their number increase from 404 to 472 in 2021, even if the program to transfer these vehicles from the public to the private sector took a year behind schedule in eight of the twelve metropolitan areas. On-board radars, also known as "owls" and used only by law enforcement, have not seen much improvement from 2020, which could indicate that law enforcement has d other concerns. Finally, the old red light radars are gradually being replaced by turrets and soon by a new urban radar.