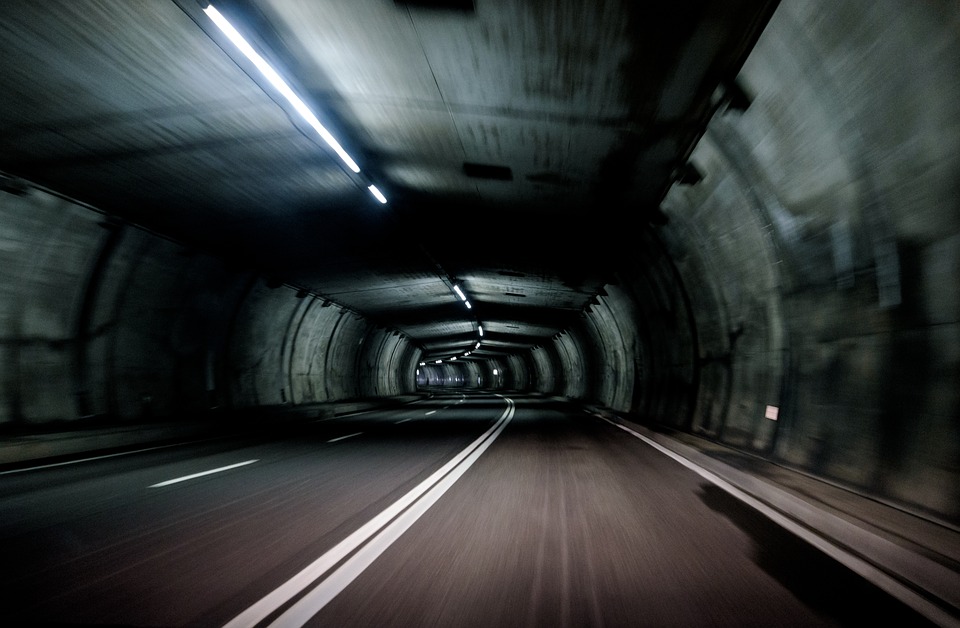 Following the announcement of the Brexit that was planned for the month of March, a decrease in traffic of 12% was recorded in April.

In anticipation of Brexit, UK companies stocked goods in January, February and March. But as the Brexit did not take place in March as planned, companies have therefore destocked explaining the significant decline in PL traffic in the tunnel under the sleeve in April.

As a reminder, the resignation of Theresa May, Friday May 24 in the morning, suggests a hard Brexit by the end of the year.